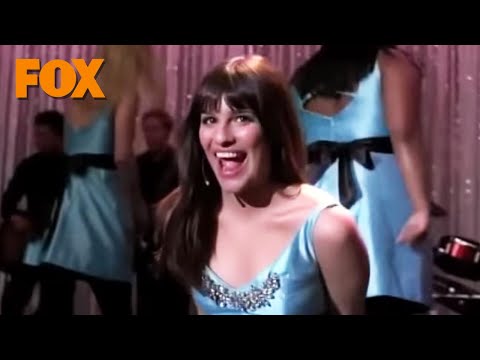 Rachel:
Yeah, You may think that I’m a zero,
But hey, everyone you wanna be,
Probably started it off like me!
You may say that I’m a freak show! (I don't care.)
But hey, give just a little time,
I bet you gonna change your mind! 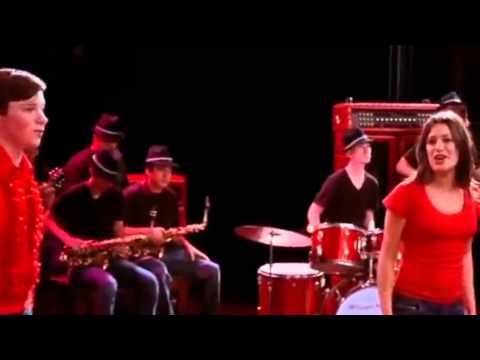 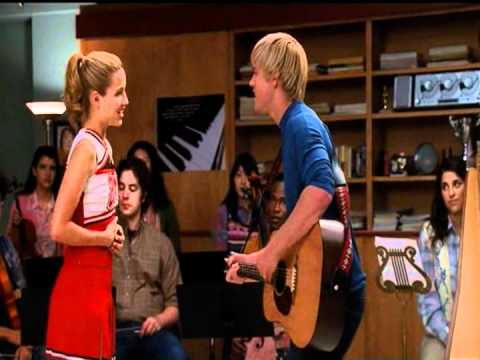 Do you hear me,
I'm talking to you
Across the water across the deep blue ocean
Under the open sky, oh my, baby I'm trying
Boy I hear you in my dreams
I feel your whisper across the sea
I keep you with me in my heart
You make it easier when life gets hard

Well sometimes I go out by myself
And I look across the water
And I think of all the things, what you do
And in my head I paint a picture

Cuz since I’ve come on home,
Well my body’s been a mess
And I’ve missed your ginger hair 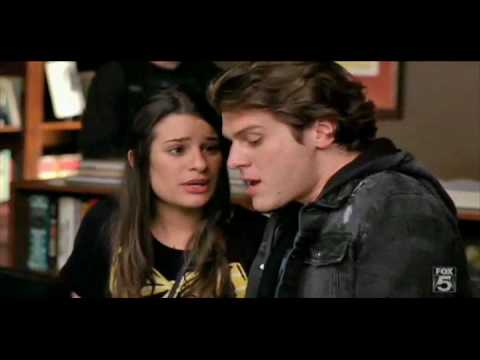 Jessie is a friend
Yeah, I know he’s been a good friend of mine
But lately something’s changed, it ain’t hard to define
Jessie’s got himself a girl and I want to make her mine
And she’s watching him with those eyes
And she’s lovin’ him with that body, I just know it
And he’s holding her in his arms late, late at night 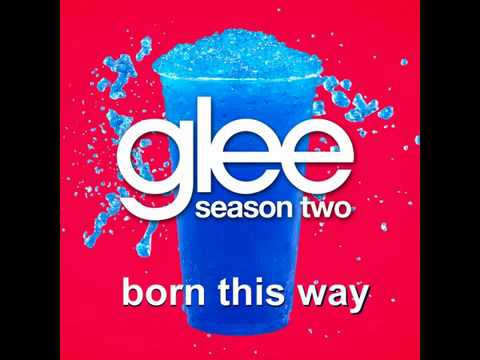 It doesn't matter if you love him or capital H-I-M
Just put your paws up
'Cause you were born this way, baby

Glee Cast - Dog Days Are Over

Happiness, hit her like a train on a track
Coming towards her, stuck still no turning back
She hid around corners and she hid under beds
She killed it with kisses and from it she fled
With every bubble she sank with a drink
And washed it away down the kitchen sink

The dog days are over 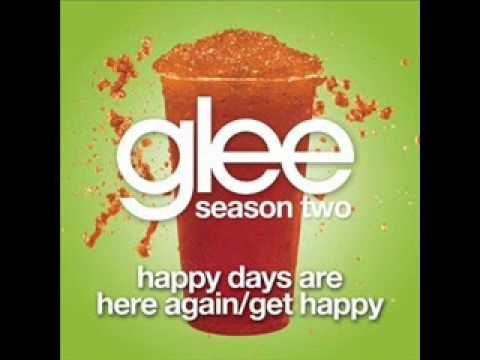 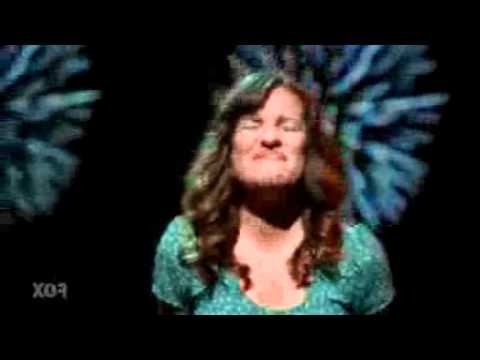 Glee Cast - I want to hold your hand 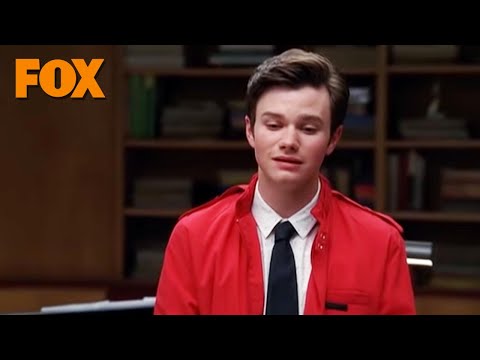 Oh please, say to me 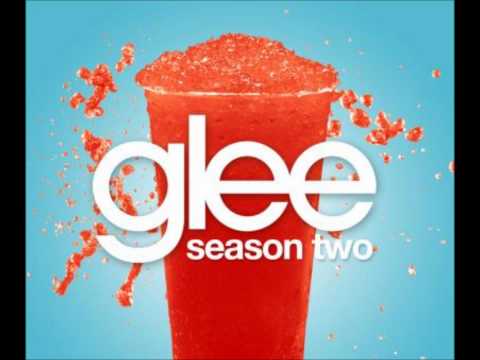 For every time,
That they want to count you out,
Use your voice, 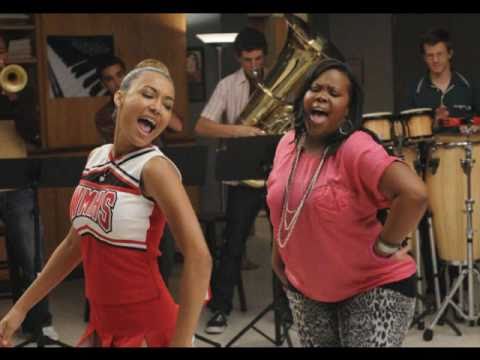 And it gets stronger, in every way

You know you,
You make me feel so good inside
I’ve always wanted a girl just like you
Such a P.Y.T.
Pretty Young Thing
Where did you come from baby
And ooh won’t you take me there
Right away won’t you baby

Evanescence - Call Me When You're Sober

Adele - One and only