Connie Talbot - A Tale Only the Rain Knows 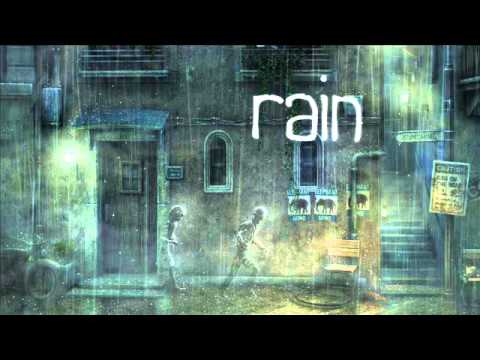 Where the rain
whispers to my heart
and the moonlight 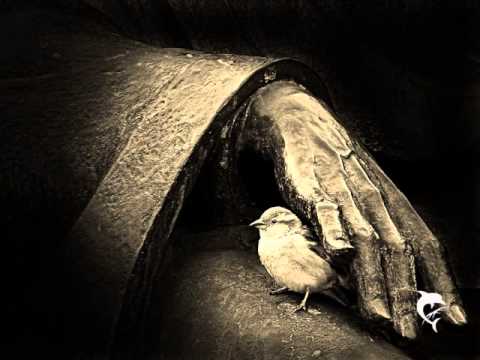 An old burned out wreck of a guy came up to me on the streets of San Francisco the other day and said,
“A dollar for the secrets of life, son!” So I’m streetwise, I’m nearly 22, I gave him a dollar! And he wouldn’t stop. I should have written it all down. When I came back a few days later they told me he’d collapsed and died just a couple of hours after I’d left him. Now nobody has the answers but me.
Wish you were here
RICK
“So Jerry’s dead and Montana’s moved on. The fog rolls in from the bay and everything is still. We’re all looking for salvation, to be washed clean; all searching for something to redeem the terrible empty spaces in our lives… All that we’ve lost or never had. But maybe we’re all so intent on being saved from death and pain that we forget to live. Perhaps there are some who can do both. If so, I’m not one of them. I’m just like

Three Days Grace - (I Hate) Everything About You

Queen - Too Much Love Will Kill You

Phil Collins - Against all odds